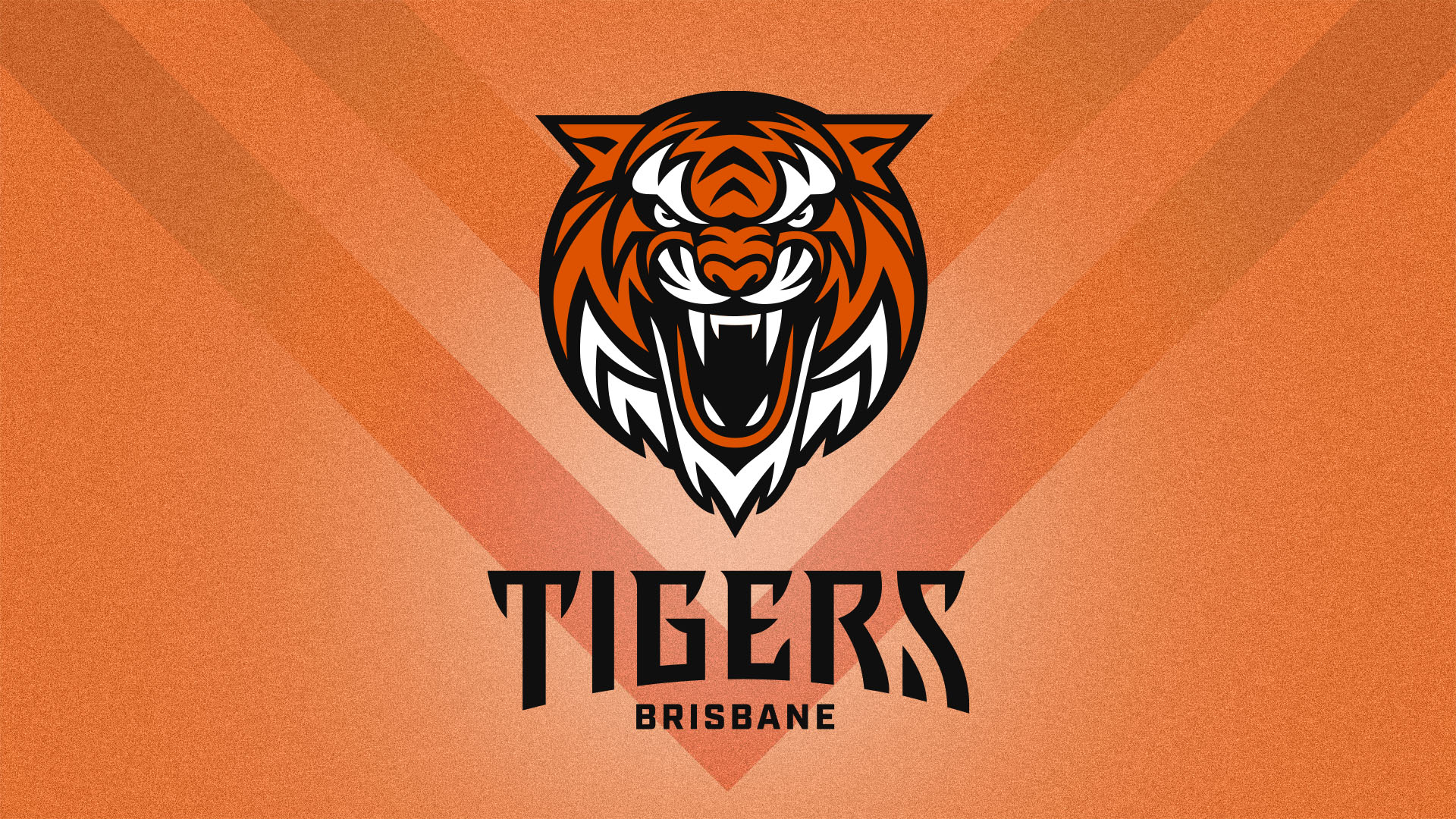 Devils proved too strong for the Tigers

The Suzuki Brisbane Tigers Mal Meninga Cup side started strong however defensive lapses during the match saw the Norths Devils outscore the Tigers 42-20 in Round 2 at Totally Workwear Stadium.

The Tigers began the try scoring blitz through co-captain and lock, Madison Beckett after capitalising on a successful 40/20 kick from co-captain counterpart and five-eighth Jake Self. The conversion was unsuccessful and the score was 4-0.

The Devils quickly regained possession and after repeated sets scored a try through centre, Damon Coldwell. The conversion was unsuccessful and the score was 4-4. A try to Devils Tahrell Feaveai two minutes later saw Norths take the lead for the first time that afternoon. The score was 4-8 after an unsuccessful conversion.

A destructive run by the Devils Felix Faatili and quick hands through their five-eighth, Brayden Paix to winger William Curran saw the Devils put back to back points. The conversion was unsuccessful and the score was 4-16.

A Tigers knock on 10 meters out from the Devils try line, saw the Devils capitalise on this mistake and scored out wide to give them a 8-18 lead 5 mins before halftime. With 1 minute remaining before halftime the Devils scored right next to the sticks through fullback, Trae Bennetto to lead 4-24 at halftime.

An intercept and great defensive read by Tigers centre, Teapo Stoltman 10 meters out from from their opposition try line saw the Tigers quickly regain possession. A quick offload to winger, Tea-Rani Woodman Tuhoro saw the Tigers score first in the 2nd half. Tigers Jake Self converted for the first time that afternoon taking the score to 10-24.

The Devils hit back 2 minutes later with a try to winger, William Curren and converted by fullback, Trae Bennetto. A try to the Devils halfback, Jalen Afamasaga and successful conversion by Trae Bennetto saw the Devils lead 10-36 at the 51st minute.

The Tigers scored through hooker, Jackson Chang 3 minutes later after a sneaky dummy and quick play the ball from halfback Zack Lamont. Tigers Zack Lamont wanted to score his own meat pie and after some quick thinking and consecutive grubbers got to the ball first and claimed a try. The try was converted by Tigers Jake Self and the score was 20-36 with 9 minutes remaining.

With 40 seconds to go in the game, Devils forward Felix Faatili steamrolled through the Tigers defence and offloaded to hooker, Tyrell Waaka Rhind to score the last try. The conversion was made and the score was 20-42.

Tigers Coach, Isaac Kauffman confirmed that “discipline was still an issue but effort was a lot better than the previous week”.

The Tigers will be looking to build on that effort for next week’s round 3 clash against the Wynnum Manly Seagulls – 4:15pm Saturday 20th March at Totally Workwear Stadium.