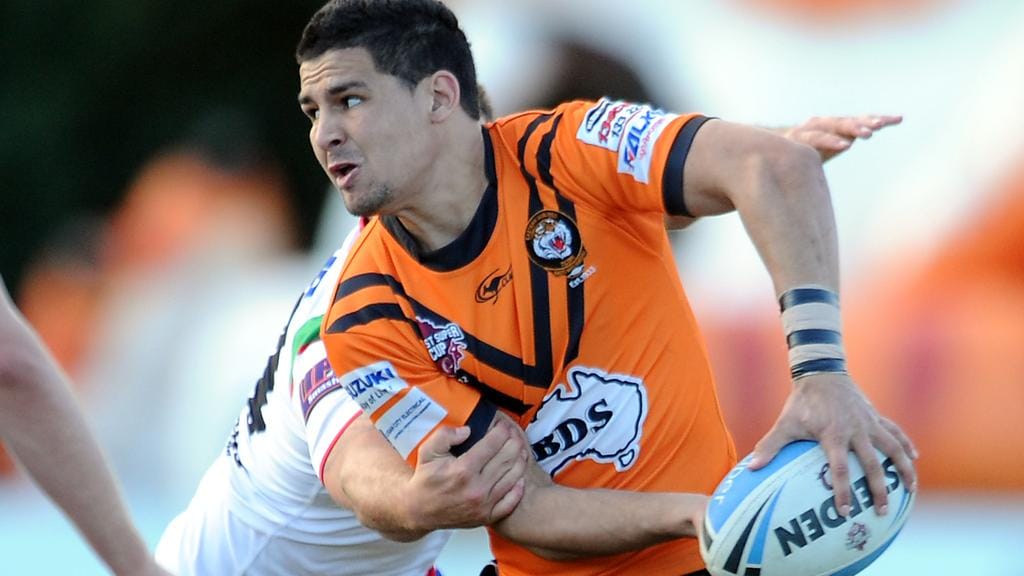 Cody Walker had failed to realise his potential before arriving in Queensland for a stint with Easts Tigers. Then it all came together.

A Queensland rugby league legend and the selector who helped orchestrate the Maroons’ historic eight-year State of Origin dominance may have helped plot his own state’s downfall this year.

The series will be decided in front of more than 52,000 Queensland fans at Suncorp Stadium on Wednesday night but there might not have even been a Game 3 if it wasn’t for a big change in the Blues line-up.

And that was bringing in the X-factor that is Cody Walker to replace Sydney Roosters playmaker Luke Keary.

In his return to the game’s biggest stage after being dropped last year, the South Sydney Rabbitoh sparked the Blues attack, leading to a dominant 34-10 victory.

But he might not have even been on this stage if it wasn’t for his career-changing decision to join Queensland Intrust Super Cup side Easts Tigers almost a decade ago.

After stints with the Gold Coast Titans NYC team and Penrith Panthers feeder side, the Windsor Wolves, Walker had failed to realise his potential before arriving at the Langlands Park.

And it was there where under former Queensland player, coach and selector Des Morris, who was the Tigers CEO, and coach Craig Ingebrigtsen where Walker burst onto the scene and caught the eyes of NRL teams.

In his first two years at the Tigers, the Casino product led Easts to back-to-back grand final appearances and won the competition’s best and fairest medal in 2013.

“We knew he had the talent to play at this level from the start,” Morris said.

“We recruited him because we could just tell how well he could read the game, that’s what’s always been his strength.

“He just needed the right opportunity, which he got here.

“We were the right fit for him, he started to enjoy his footy and you could tell by the way he played, he was incredible during his time with us.

“He also had the right coach for him and had players around him that could help him shine.”

Walker would go on to sign a one-year deal with the Melbourne Storm, where a hamstring injury prevented him from making his NRL debut, but then the Rabbitohs came calling in 2015 and the rest is history.

The 30-year-old is now one of the top playmakers in the game and could prove the difference in the Blues’ quest for three-straight series wins.

“I was disappointed last year when he got dropped because he had worked so hard to get there and, to be honest, that’s probably what Queensland have done better over the years, is stick with players,” Morris said.

“But the experience of last year probably helped him be as comfortable as he was in the second game because having him in there changed the Blues’ attack completely.

“He’s a very dangerous player because he’s got that deceptive speed and combine that with the way he reads the game and he can cause a lot of problems.

“I hope he has a good game tonight but not too much.” 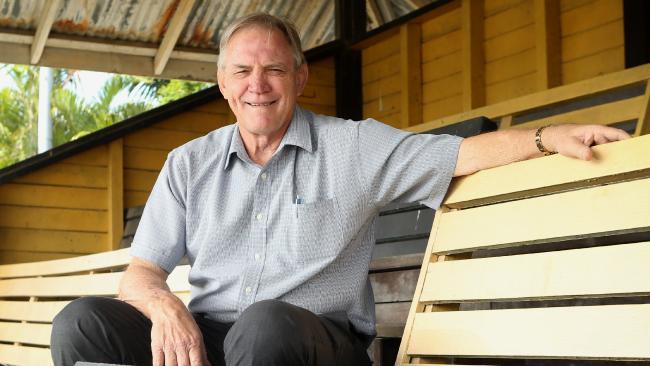