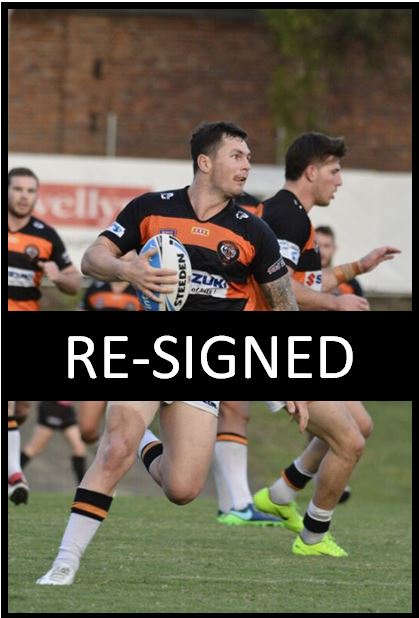 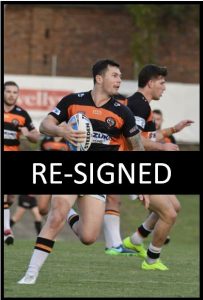 The Suzuki Easts Tigers are pleased to announce the re-signing of the Club’s dynamic fullback Gerard McCallum.

McCallum joined the Tigers from the Hills District Club in NSW and has proven to be a great signing for the Club.

The former Australian Schoolboys was in great form before suffering a season ending ankle injury against the Ipswich Jets in Round 19.

McCallum expects to be available for Round 1 of the 2018 season.

McCallum said that he was very happy to re-sign with the Tigers for a further two seasons. “I have really settled in well here at the Tigers and I am enjoying living in Brisbane”, McCallum said.

Tigers CEO Brian Torpy said that Gerard has been outstanding since joining the Tigers and was getting better every week. “We are very happy that Gerard has decided to extend his contract for a further two years” Torpy said.