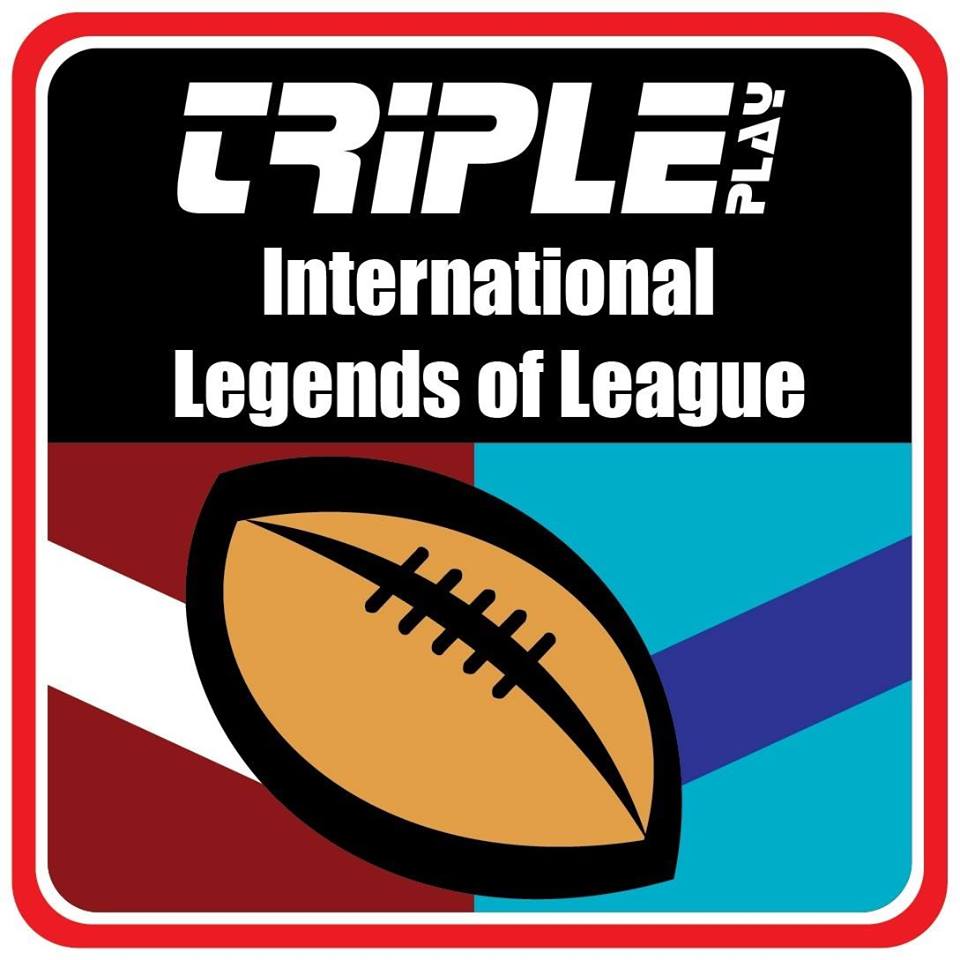 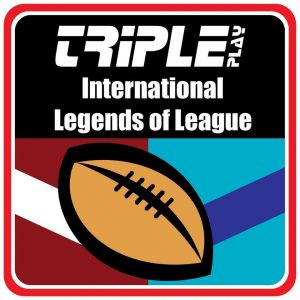 The Sniffers Easts Team will be coached by former Tigers Legend John Lang. The local team will consist of 15 Eastern Suburbs Centurions who have played in excess of 100 Queensland Cup games each for the Tigers.

Former International Darren Smith, who finished his career on 99 games with the Tigers, will use this opportunity to play his 100th game. The team list is below.

The game will be raising funds for grass roots rugby league as well as the Official Charity Partner, Ronald McDonald House SEQ.

In regards to the event, a select group of players will arrive in the Brisbane Easts region during the week of the game for community events and school visits talking about anti-bullying, mental health and to “dream, believe, achieve”.

A corporate day will be held on Friday May 18 with a Dinner at Easts Leagues Club with all players and sponsors in attendance.

But the biggest event will be held on Saturday May 19 at 6.30pm. Lead up games will include Under 16 and Under 18 games, a Masters game and a 30 minute exhibition from local juniors prior to kick-off.