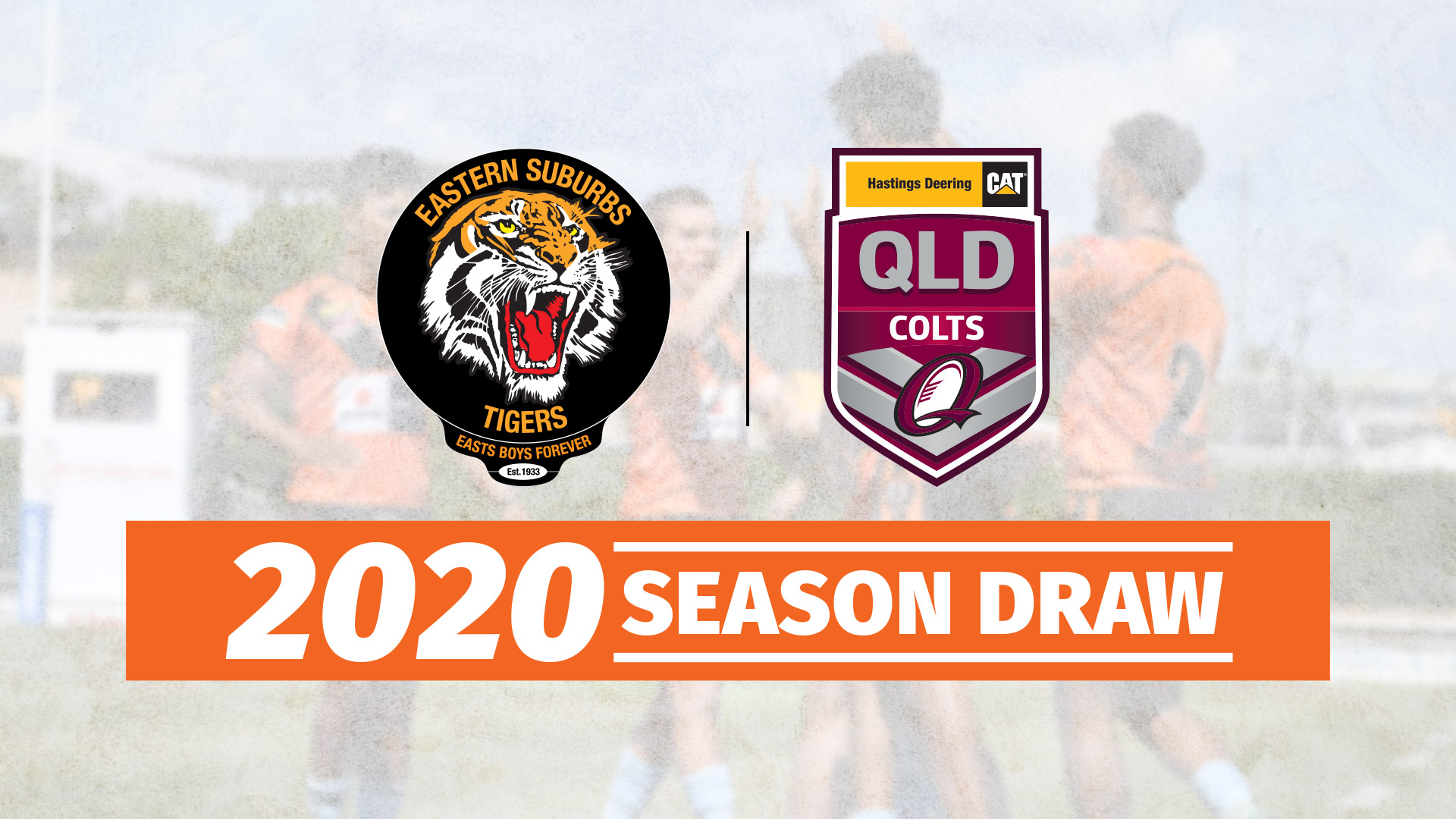 Next year’s competition marks the third season of the Hastings Deering Colts, a statewide league for Queensland’s leading Under 20 players.

Fourteen clubs will commence their quest for premiership glory across the weekend of March 14-15, with the draw to align with the Intrust Super Cup.

All teams will play each other at least once before the start of the finals series, which will once again be contested by the top eight teams who will jostle for entry into the grand final at Dolphin Stadium on September 27.

Sunshine Coast Falcons will begin their premiership defence at the same venue after drawing the Redcliffe Dolphins in the opening round.

The Falcons will then play Tweed Seagulls and Norths Devils before meeting Wynnum Manly at Maryborough’s Eskdale Park in Round 4.

Cowboys feeder teams Mackay Cutters, Northern Pride and Townsville Blackhawks will each play in one or more NRL curtain-raisers at the new North Queensland Stadium.

All participants will have access to a strong support network, led by club and NRL wellbeing and education officers, who will also ensure work and study commitments are met in line with competition guidelines.

Feature rounds throughout the year include Rivalry Round, BHP Indigenous / Reconciliation Week, Harvey Norman Women in League Round and Turn to Me Round.

This strong community focus is endorsed by Hastings Deering, who share the same commitment to supporting healthy, active lifestyles across the state.

Before this year’s grand final, the QRL was delighted to announce Hastings Deering had agreed to extend its support of the competition for a further three years.