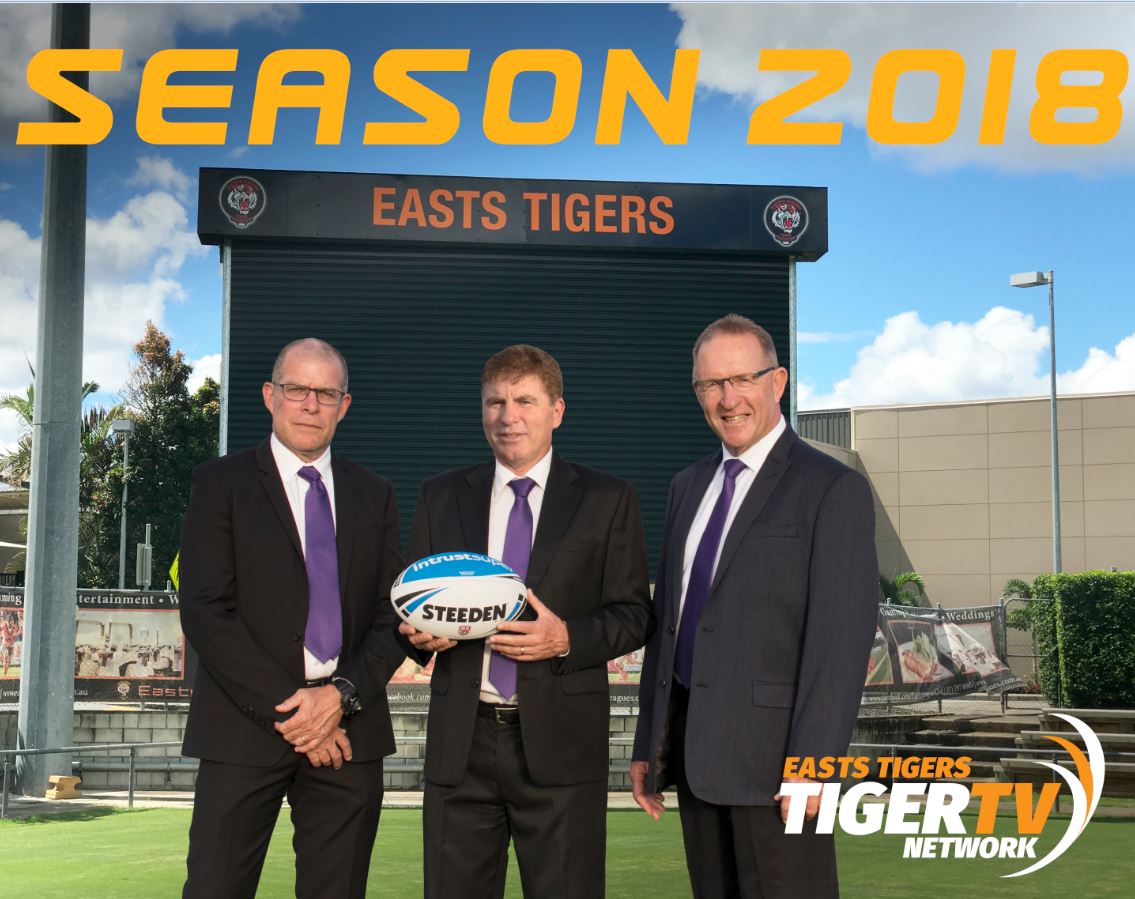 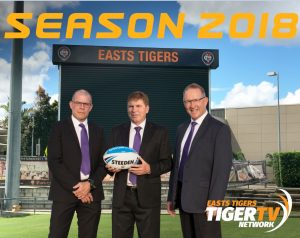 Tiger TV will livestream all games live from Suzuki Stadium and a number of regional games.

He has been a commentator on both television and radio for over two decades.

David Wright
David has been commentating rugby league for 30 years.

An ex-international who played for Brothers club in Brisbane, David also had one year with English club Warrington, winning the Challenge Cup Final.

David has coached various rugby league teams including an undefeated premiership. He loves his footy and loves commentating on the Intrust Super Cup.