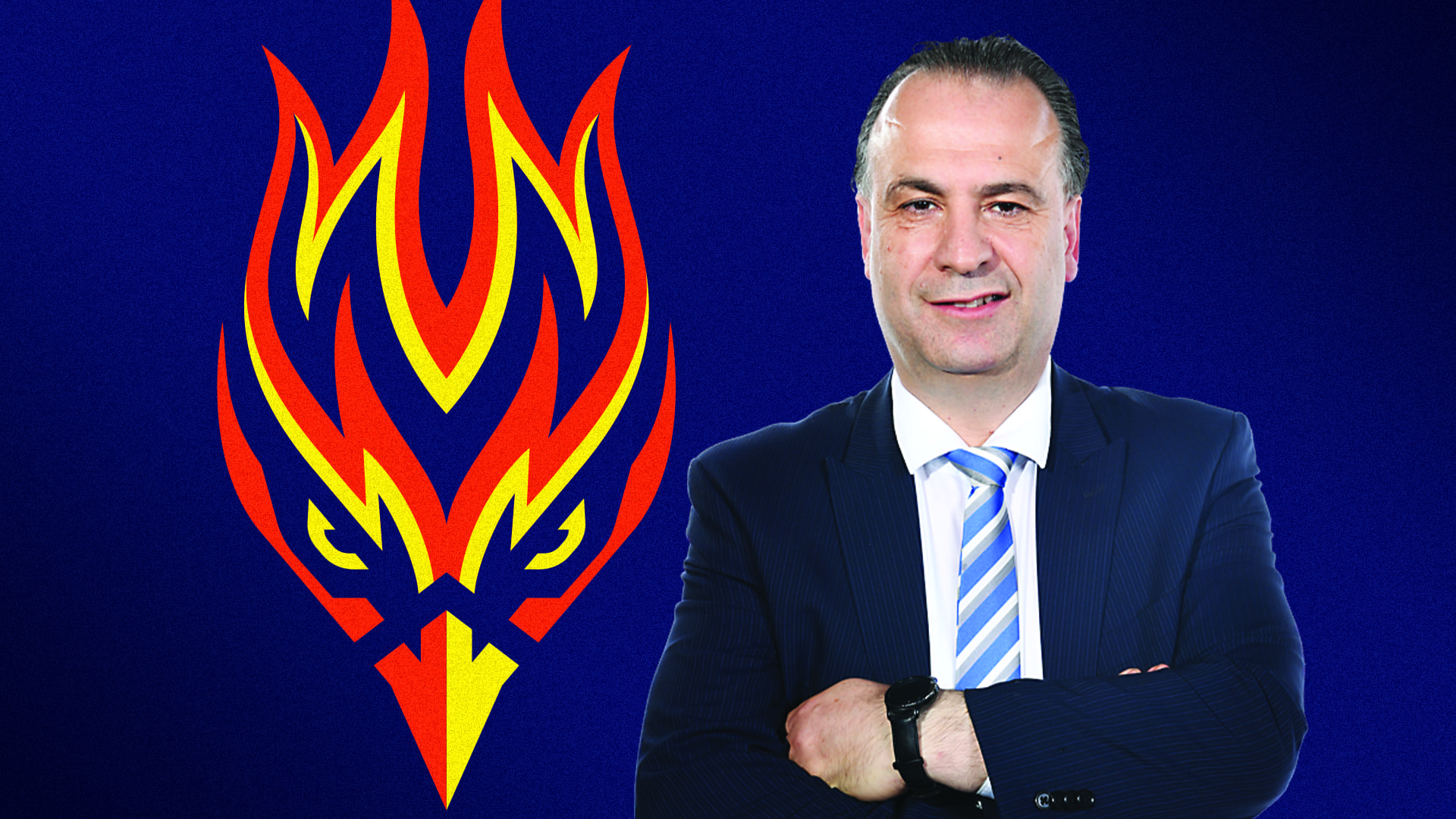 ‘We’ve got to be innovative’: Why NRL looking at 18-team, two-conference idea

While stressing no concrete decisions have been made, ARL Commissioner Peter Beattie said the two-conference model idea is part of the NRL’s mantra to continually look for innovative ways to make the sport better.

The NRL has been canvassing clubs on the potential of splitting the competition into conferences in what would be one of the biggest restructures in the game’s history.

As part of long-term expansion plans being explored, several NRL clubs – including the Dragons and Eels – have been pitched the conference concept among a variety of proposals, as first reported by the Sydney Morning Herald on Monday night.

With NRL CEO Andrew Abdo outlining the prospect of an 18-team competition to NRL.com last month, the addition of a fourth Queensland side in 2023 and an additional franchise, which would be a few years later, have once more raised the notion of two, nine-club conference systems being introduced.

NRL.com understands the oft-mooted idea of two geographically dictated conferences, comprised of Sydney and non-Sydney based sides, has been discussed during club visits made by Abdo and ARLC chairman Peter V’landys over the past two months.

“One of the things that the Commission does and Peter V’landys as a great innovator in sport is look at every option,” Beattie said at the launch for game one of the Ampol State of Origin series which will be played at the MCG on June 9.

“Naturally, to do that, you’ve got to consult and no decisions have been made.

“The Commission will consider what will happen in terms of future media deals and compositions later in the year.

“The fact that we’re here in Melbourne, bringing the State of Origin back for a ninth time, indicates this is the National Rugby League.

“We’ve got to be innovative and smart and look at a number of options.

“Let me be clear, no decision has been made in relation to that. Of course, the Commission is going to consult with various clubs about options and then we’ll make a decision and that will be later in the year.”

Beattie said he would not decide whether he favoured the conference option until he had looked at the stats, opportunities and the feedback from the ARL Commission’s consultation with broadcasters, the clubs and other stakeholders.

Further high-level discussions around expansion plans are expected to be held during next month’s Magic Round weekend in Brisbane.

A conference system that pits the nine Sydney-based sides on one side, and the three Queensland sides, Canberra, Melbourne, Newcastle, the Warriors and two potential expansion clubs, has had backing from both Phil Gould and Wayne Bennett for the best part of a decade.

We’ve got to be innovative and smart and look at a number of options.

Any potential competition restructuring is several years away.

The conference system gained traction during last year’s COVID-19 hiatus, with Bennett championing the idea once more to Project Apollo as a means of navigating state border closures.

The prospect of effectively “three grand finals each year” in the form of two conferences playing off to progress toward an NFL-esque Super Bowl looms as a key selling point for broadcasters and clubs.

So too the prospect of more regular-season local derbies among Sydney clubs and Queensland-based sides, which have consistently proven the highest-rating and crowd-drawing fixtures.

Concerns around a conference system include the extensive travel that would be required for non-Sydney based sides, and the prospect of an all-Sydney grand final being ruled out if the season were to finish with a Super Bowl-style decider.

“All those things [such as extra travel] will be taken into consideration when the Commission makes a decision,” Beattie said.

“This is a competition where the clubs are really important. The [NRL] premiers are here [in Melbourne]. As you know, I’m a Queenslander at heart, even though these days I live in Sydney, so we’ll take those [interstate factors] into account.”

Beattie added that making the game more attractive to broadcasters was always high on the agenda. Expanding to an 18-team league with a conference system would add 33 matches to the regular season – one each round.

“All these proposals are designed to look at how you grow the game,” Beattie said.

“This is a really competitive environment sport – often it’s not seen that way, but it is and we know that. We’ve got to be at the cutting edge of doing this. We’ve got new media deals coming up from 2023.

Several Queensland consortiums including the Redcliffe Dolphins, Brisbane Firehawks and Jets have bids at the ready for NRL consideration around the game’s next expansion addition.

When asked if Perth was still in the expansion race, Beattie said “No decision has been made about that either.

“They’ve got a good local competition over there [in Perth] and they’re obviously interested in having another team and all of those things need to be considered.

“We’ve said very clearly though and I don’t want to be misunderstood on this, the next team, the 17th team will be in Queensland, we’ve made that absolutely clear and that decision will be made mid-year.”

Abdo and V’landys have repeatedly insisted that any new licence will only be granted if it is financially viable and beneficial, with Abdo raising expansion and conference models with NRL.com earlier this year.

“Moving to 17 teams wouldn’t be an end point. It gets you closer to 18 teams and obviously 18 teams gives you a few different options,” Abdo said in March.

“It also gives you options around pools because you can have two pools of nine teams. As you see with some of the big US sports, as you grow your competition and the scale of the number of teams, you can create a dynamic around who plays who.”

NRL Magic Round Brisbane 1-Day & 3-Day Passes are now on sale with eight massive games across round 10 at Suncorp Stadium this May. With the league’s best players all heading to Brisbane, you’d hate to miss it! Tickets at NRL.com/Tickets