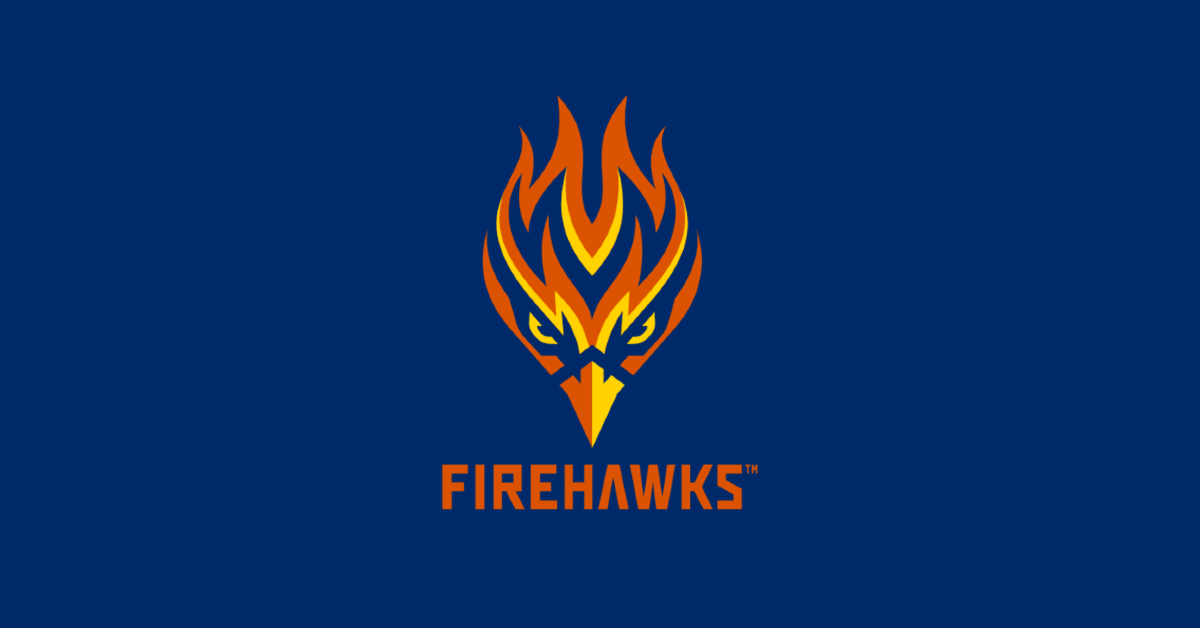 The Brisbane Firehawks have launched their bid to become the NRL’s 17th franchise and the fourth Queensland team from 2023.

The Firehawks, who are backed by Brisbane club Easts Tigers, unveiled the club name and colours at a press conference in Brisbane fronted by chairman Stephen Bullow, CEO Brian Torpy and bid consultants Shane and Brent Richardson.

“Like the Firehawk, we are a unique Australian brand,” Torpy said. “A raptor that changes the environment for the better, to sustain it. In what it does, it is representative of an outlaw.

“Our bold colours of black and orange pay homage to the history of Easts, whilst the blue and gold pay homage to our home city of Brisbane. Like the legendary Firehawk, a bird of prey, we are hunters not cannibals.”

The Brisbane Firehawks are one of three bid teams vying for the 17th NRL licence if the ARLC agrees to expand the competition in 2023, with a decision expected to be made in coming months.

Shane Richardson, who began his long administrative career at Easts Tigers before stints at Cronulla, Penrith and most recently South Sydney, said the club boasted 105 years of history in the Brisbane competition but had adopted a modern approach.

“This is a club with 105 years of financial history, participation history and performance history,” Richardson said.

“I’ve learned that history can hold you back, as well, so you have to be a modern sporting club to compete in the NRL and against the AFL or anybody else.

“If you haven’t got a modern approach and a digitally-based approach to try to attract new fans to your club you are going to fail because the last thing you need to do is cannibalise the ones that are there. New sponsors and new people are what the club wants to chase.”

The club has a strong balance sheet with $80m in assets and will operate from a new $7.5 million community centre of excellence, which will commence construction in October 2021.

The Firehawks will focus on developing Queensland players, coaches and administrators and have vowed to take the fight to rival codes in South East and Central Queensland by increasing participation with the establishment of new grassroots clubs and junior academies.

Torpy said the Firehawks would focus on attracting a new, younger audience, with over 4.4 million casual sports fans between the ages of 18-34 who don’t currently support the Broncos or Titans.

“We would like to think that we are going to be a national brand based in Brisbane, so we want to appeal to all Australians,” he said.