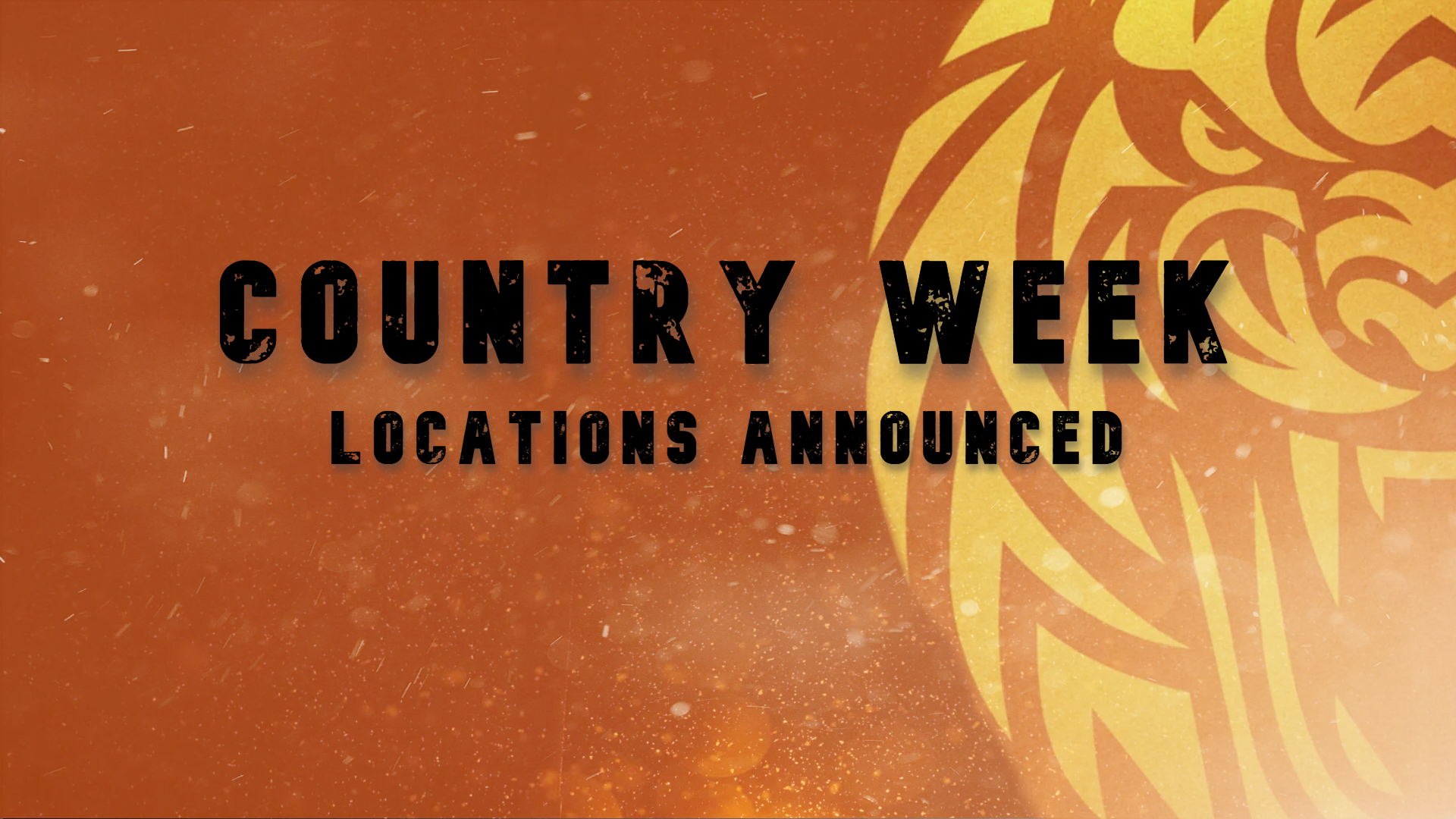 The Queensland Rugby League and Queensland Government are teaming up to bring a rugby league extravaganza to regional and rural communities, with five towns preparing to host an Intrust Super Cup fixture for the first time.

As part of the highly-anticipated ‘Activate! Queensland’ Country Week, all seven Round 14 matches from Queensland’s premier men’s competition will head to the regions across the weekend of July 17-18.

The Palaszczuk Government is again investing in regional Queensland by backing the program, with Sports Minister Stirling Hinchliffe today announcing the match-day locations during the QRL’s broadcast of the Wynnum Manly Seagulls versus Redcliffe Dolphins match.

As revealed by Minister Hinchliffe, the towns of Richmond, Dysart, Murgon, Chinchilla and Quilpie will get their first taste of the Intrust Super Cup, while Atherton will host its fifth Cup game and Gladstone its 23rd.

“This will be a fantastic footy experience for regional and outback communities,” Minister Hinchliffe said.

“I know how much rugby league means to these areas, and the local hospitality will be sensational.”

The weekend will carry extra significance for the many current Intrust Super Cup players and coaches whose rugby league journeys commenced in regional and outback Queensland.

Ipswich Jets coach and 2015 premiership-winning captain Keiron Lander is one proud participant with a strong connection to bush footy, having started out with the Quilpie Magpies.

As he embarks on his first full-season of senior coaching, Lander now has the privilege of taking the Jets squad to his home town of Quilpie for their match against the Redcliffe Dolphins.

With a population of approximately 600, the tiny town in south western Queensland will provide a stunning backdrop, with the two proud clubs eager to put their rivalry aside to engage with the community before kick-off.

It will be a similar story across the other Country Week locations, which will see:

QRL Managing Director Robert Moore said the round was shaping up to be one of the highlights of the season.

“We’re grateful to the Queensland Government for its sponsorship and support of this initiative, as they share our passion for the game in rural and regional Queensland,” Moore said.

“In my travels I’ve witnessed the excitement this event brings to regional communities, as well as our players and coaches who embrace the opportunity to travel far and wide to showcase their skills and engage with local fans.

“One of the best things about the round is the opportunity it provides for people to engage with game development officers, former rugby league greats and QRL directors and staff.”