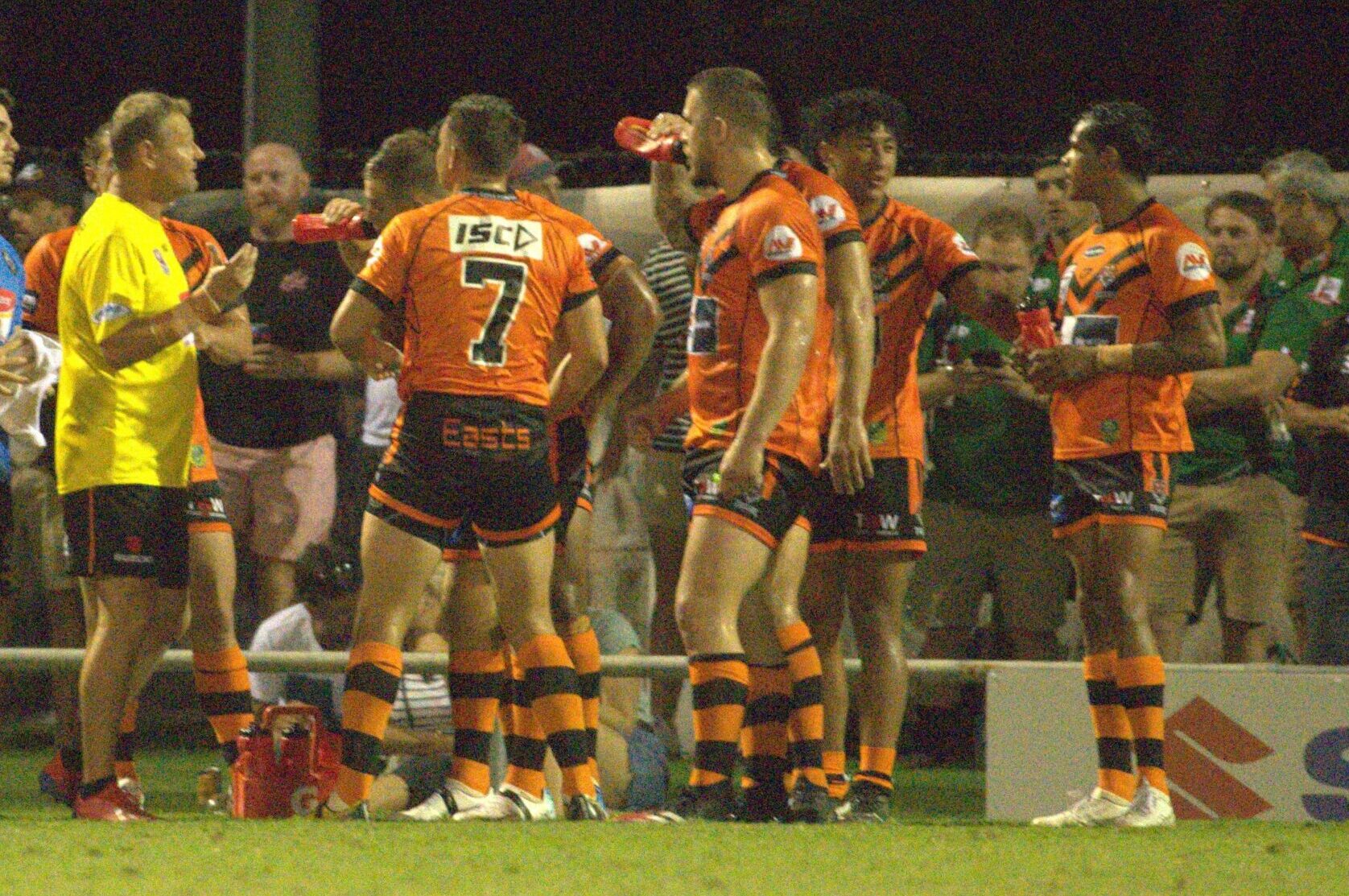 Suzuki Brisbane Tigers two BRL A Grade affiliate clubs will have some new names to call on for the upcoming season after the player allocations were finalised.

The Bulimba Bulldogs and Carina Tigers are both completing their final touches ahead of this weekend’s Round 1 fixtures.

Both clubs participated in the 2020 revised campaign after the COVID pandemic forced an extended break until August 1.

This year will mark the Tigers 2nd season aligned with both clubs due to the revised competition model.

Tigers split its squad of players between the two clubs with players not required for that weekend’s Intrust Super Cup fixture.

The Bulimba Bulldogs kick off their season at home against Valleys Diehards on Saturday, April 10 (3:15pm), while the Carina Tigers have a bye due to nine participating clubs.

Carina will kick off their season in Round 2 against new club Beenleigh Pride on Saturday, April 17 (3:00pm) at Bill Norris Oval.

You can find the competition draw here.