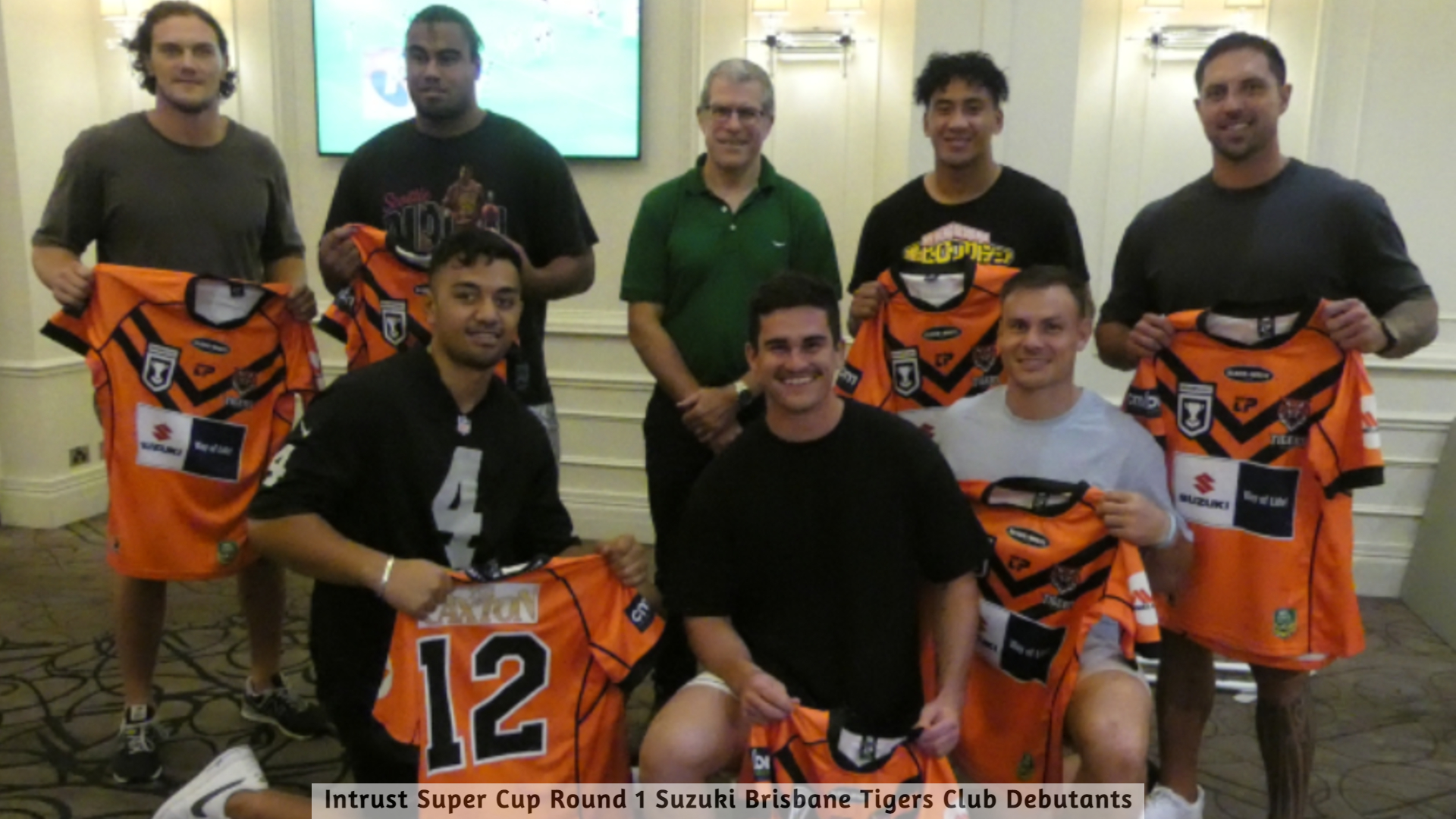 Debut players in order of appearance:

Beale joined the Tigers with an outstanding resume having played internationally for the New Zealand Kiwis, and in the 2016 Cronulla Sharks NRL Premiership winning side.

In 2020 he announced his retirement from the NRL after 194 games across 12 seasons with the Brisbane Broncos, St George Illawarra Dragons, Cronulla Sharks and New Zealand Warriors.

His experience will be key for the Tigers Intrust Super Cup campaign, and has already made an impact on teammates with being voted as part of the 2021 Leadership group.

Ieremia, a recently promoted Melbourne Storm Top 30 player is one of four new faces the Tigers have been allocated for the 2021 season.

He played for Storm in the NRL Nines in Perth last year and in the trial game against NZ Warriors before being one of the players whose season was hugely impacted by COVID-19 competition shutdowns.

Dean was due to play his second Intrust Super Cup game in Round 2 before a COVID breakout in Brisbane forced the NRL to withdraw NRL contracted players effective immediately.

Nicholls who recently joined the Tigers for the 2021 season after returning to Queensland in 2020, made an immediate impact on teammates with being named the 2021 Club Captain.

Having tasted success with the Penrith Panthers in the New South Wales Cup and State Championship during his career, Nicholls is hungry to add an Intrust Super Cup premiership to his list of achievements.

Frei joined the Tigers for the 2021 season after stints with Souths Logan Magpies and Wynnum Manly Seagulls.

His career highlights include:

After stints with the Gold Coast Titans and Souths Logan Magpies, Seiuli joined the Tigers for the 2021 season.

The 21-year old was a member of the Maroon’s 2020 Emerging Origin squad, and is a great addition to the Tigers edge in 2021.

Atkinson, another Melbourne allocated player is part of the Storm’s development squad for 2021.

The 20-year old Albany Creek junior was recruited from the Norths Devils having played in the 2019 Hastings Deering Colts competition.

The 22-year old recently joined the Storm on a development contract to the end of 2022 after having been with the Sydney Roosters for the past three seasons.

Elliot re-signed with the Tigers for the 2021 season following stints with the Wynnum Manly Seagulls and Souths Logan Magpies.

With the COVID breakout in Brisbane forcing the NRL to withdraw NRL contracted players effective immediately from the competition, Elliot had his chance to debut for the Tigers.

Gilmour, a Wests Brisbane junior has been apart of the Brisbane Tigers system since 2018.

He has since played in the Tigers Mal Meninga Cup and Hastings Deering Colts teams and feeder club Carina in the Rugby League Brisbane A Grade competition.

The 21-year old forward impressed in the Tigers preseason trials and was one of three late call ups due to the removal of NRL contracted players.

Faataape, played all of his junior rugby league for the Tigers before switching to Souths for one season in 2018.

He then returned in 2019 and has since played for the Tigers Hastings Deering Colts team and feeder club Bulimba in the Rugby League Brisbane A Grade competition.

The 20-year old centre had just finished playing in the Tigers Hastings Deering Colts trial match at home when he got the call up from Coach Buchanan.

A 2-hour plane ride to Townsville that afternoon and Intrust Super Cup debut the next day, Faataape has become the latest Tigers debutant.