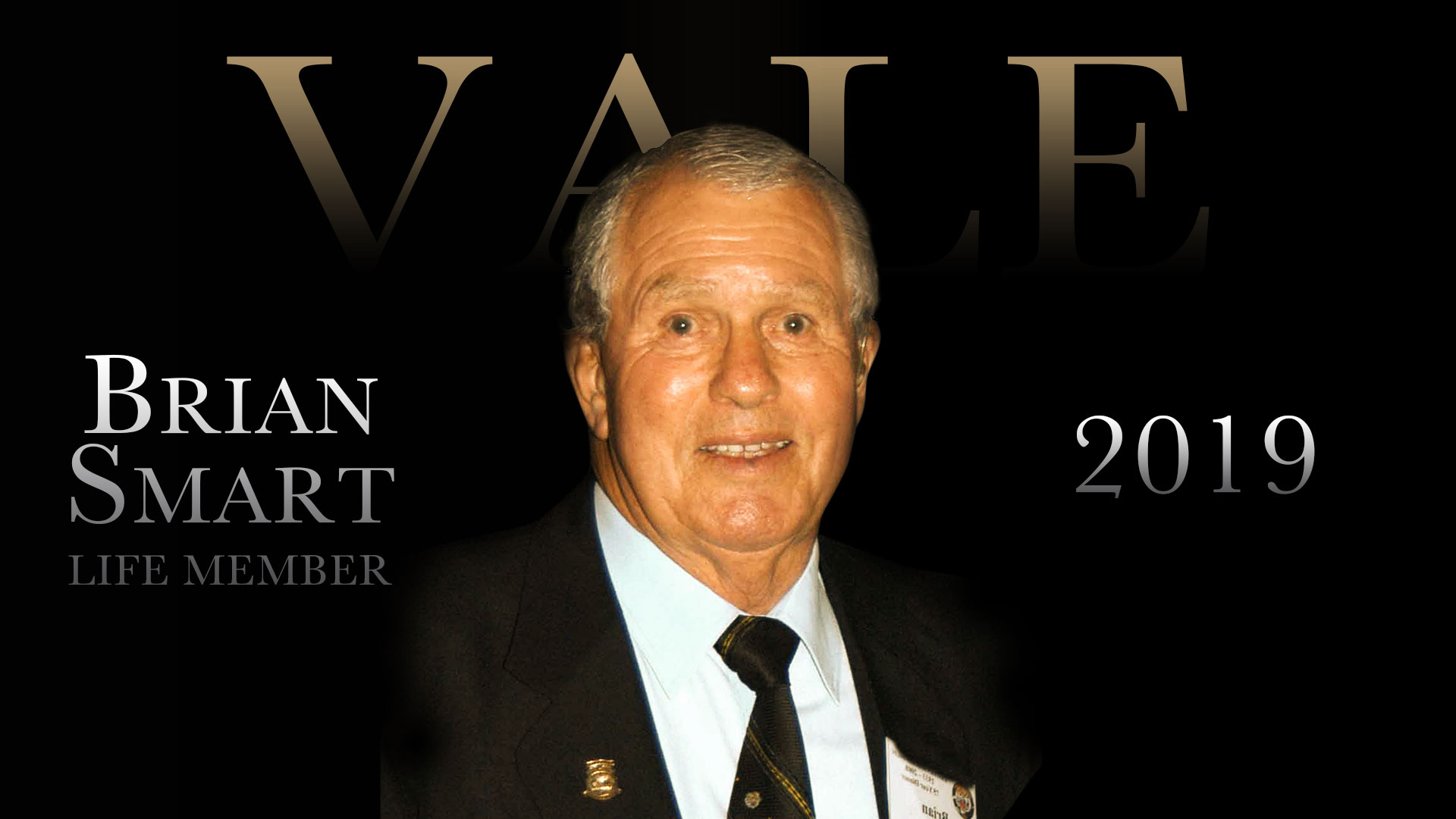 Raised in the heart of Tiger Country, Brian spent his youth in Sword Street, Buranda.

Brian played his junior football with the Tigers through to under 18’s, before moving into the senior ranks. A standout performer at his preferred position of fullback, Brian was a gifted goal kicker and a strong and courageous player.

Whilst being remembered for his on-field exploits, it was Brian’s off-field contribution which will leave a mark with the Club, both as a coach and an administrator.

Brian was the Club’s Honorary Secretary from 1974 to 1993, before becoming the Tiger’s first Chief Executive Officer in 1994, a position he held for 11 years. In total, Brian held the Club’s secretary position for a remarkable 31 seasons.

The Club sends our sincere condolences to the Smart family and our thoughts and prayers are with Brian’s wife Elaine, and his children Brett and Kym.

The Club will advise of funeral details once they come to hand.