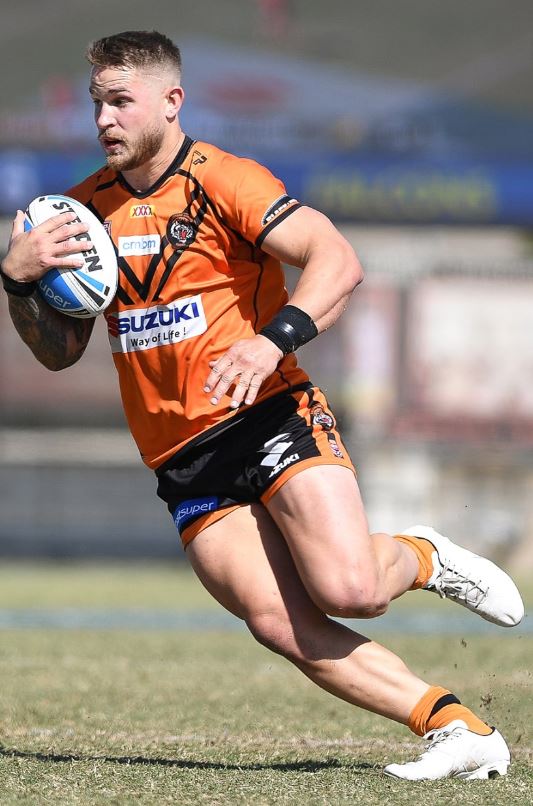 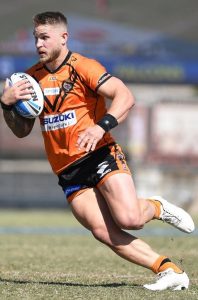 Young talent will be on show when the Suzuki Easts Tigers take on the Burleigh Bears at Mudgeeraba this Saturday 10 February.

Colts graduates Rahkeem Auda and Health Wilson will be joined by Hasting Deering Cup young guns Kea Pere and Josh Curti as they look to push their claims for an Intrust Super Cup debut in 2018.

The four youngsters had outstanding pre-seasons and will be looking to impress Head Coach Scott Sipple on Saturday.

Club newcomers, including Josh Ralph, Harley Aiono, Jack Anderson, Brett Greinke, Jarred Tuite, Jack Walters and Joe Bond will have their opportunity to push for selections for Round 1.

Venues and kick-off times for the Meninga Cup, Hastings Deering Cup, BRL A Grade and Open Women’s are detailed below.