This article by David Falkenmire first appeared in ‘The Australian’ on Monday 18th September 1972.

Lock, Jeff Fyfe, calmly steered a field goal between the posts eight seconds before full time to snatch a 16 – 15 win for Easts against Valleys in a tense Brisbane Rugby League Grand Final at Lang Park yesterday.

With the two sides locked together on 15 points and extra time imminent, Fyfe pulled off his match winning kick.

Neither he nor anyone else at the ground knew how much play remained because the electric timing device on the scoreboard had stopped.

“I knew there couldn’t be long to go, but it was not my intention to kick the field goal,” an elated Fyfe said after the game.

“I sensed normal field goal kickers, Howard Fullarton and Lee Hutchinson were around me but could not sight them.

“So I went for it myself. I honestly can’t remember the last time I kicked a field goal,” he said.

Ironically, Fyfe almost had to withdraw from Easts’ side at the last moment.
He twisted an ankle on Saturday morning and required a pain killing injection before the match. Easts appeared likely to win clearly when they were ahead 15 – 12 with four minutes to go.

But the old adage that Valleys never give in came true and winger Paul Gayler scored a last ditch try in the corner.

Prop, John Crilly had the opportunity to put his side in front with a conversion attempt from near the sideline but it was off beam.

Although Valleys scored three tries to two, few would begrudge Easts their win. They were ahead 9 – 7 at halftime after playing much the better football.
Although they failed to function as well in the second half when a strong breeze was in their favour, Easts stuck to their task admirably.

It was a topsy turvy match which either side could have won and both can be well satisfied with their efforts.

Second – rower, Des Morris and prop, Kev Stephens stood out for Easts in both attack and defence.

The type of football they turned on was real Grand Final stuff and had much to do with Easts victory.

Five-eighth, Marty Scanlan and centre Barrie Rose were conspicuous in the backs for Valleys.

Valleys scored the first try of the match when Hughes unloaded a pass near the line to lock Jeff Gill who skirted the defence to score.

Crilly surprised by converting from the sideline and Valleys led 7 – 2.

Fullarton kept Easts in the picture with a penalty goal and then the Tigers scored their first try ten minutes before halftime.

It was through the quick thinking of centre, Eales, who fooled the defence with a dummy and sent second rower, Boris Crassini crashing over for a try Easts then had two tries disallowed within two minutes and had to be satisfied with a 9 – 7 lead at halftime.

It became a real battle of tactics in the second half and Easts clung to a 10 – 9 lead after ten minutes. Valleys replied with a try initiated by Scanlan but Easts poked their noses in front 13 – 12 when Morris scraped over for a try in the corner.

Fullarton kicked his fourth goal of the match 10 minutes from fulltime after offside play by Valley’s centre Gerry Fitzpatrick and Easts led 15 – 12.

Back came the Diehards with winger Paul Gayler flying away for a try. Crilly missed the conversion as Albert had to force the spectators, mostly school boys back. It was 15 – 15.

To make matters worse the time clock had stopped. Then came the dramatic end when Fyfe landed a field goal with 10 seconds to go. 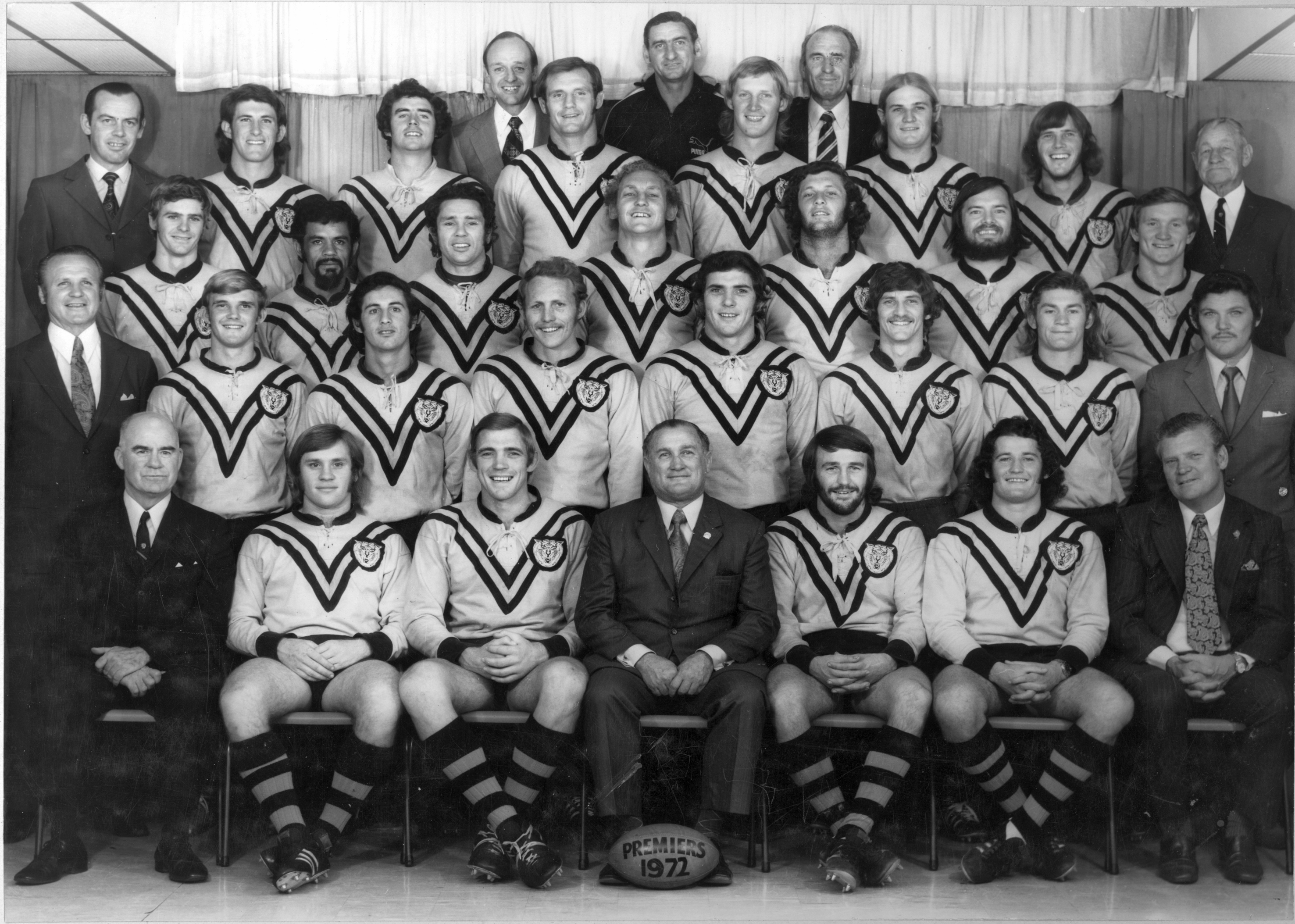