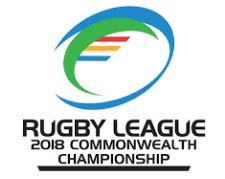 Kicking off this Friday, this exciting rugby league Nines event will bring together 17 teams from 11 nations in Men’s Under 23, Women’s and Physical Disability competitions.