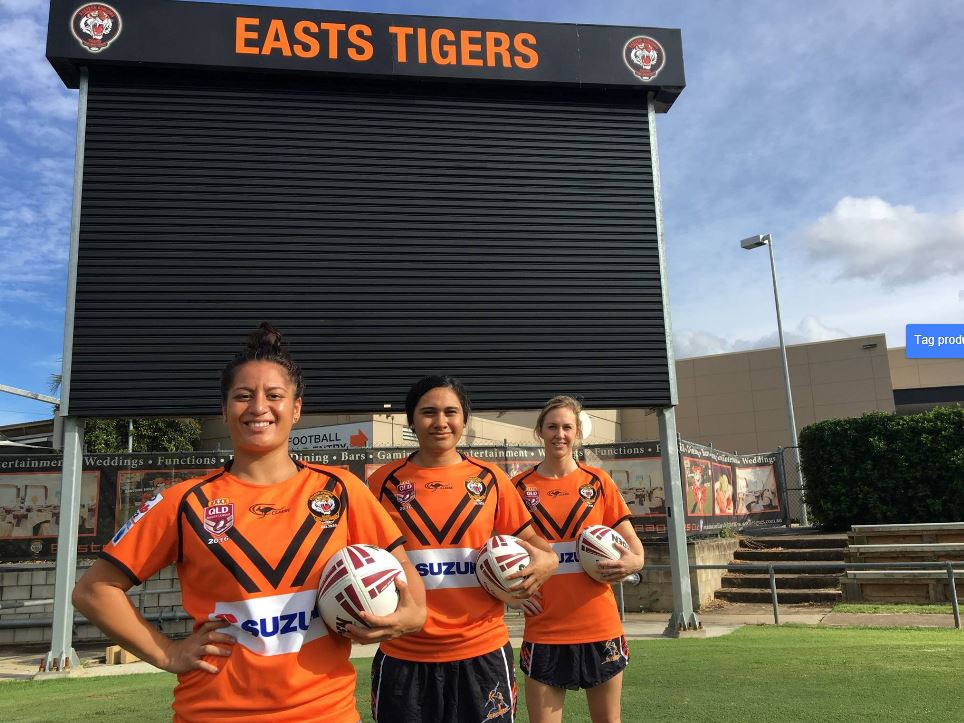 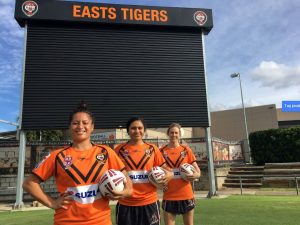 Also, congratualtions to Tiger’s Vanessa Foliaki who has been selected in the New South Wales squad.

Thirteen members of this year’s winning SEQ Division team have been selected in the 18-player squad, including Player of the Tournament Rona Peters at lock and Jillaroos representatives including Steph Hancock, Karina Brown, Zahara Temara and Brittany Breayley.

The upcoming match will also mark the return to the representative arena of Jenni-Sue Hoepper, who was the inaugural winner of the NRL’s Female Dally M Medal in 2015.

The selected players will take part in a pre-camp in consultation with the Australian Jillaroos program and their coaching staff on the Gold Coast next week (Friday, June 16 – Sunday, June 18) and will regroup on July 18 in preparation for the July 23 match at Wollongong.

Many players will have their eye on the end of the year and will be competing for a spot in the Harvey Norman Jillaroos squad to participate in the Rugby League World Cup.

The Women’s Interstate Challenge match will be played as a double-header with the Round 20 Harvey Norman Women in League match between the St George Illawarra Dragons and Manly Sea Eagles at WIN Stadium.

More details about the game will be published on QRL.com.au closer to the date.