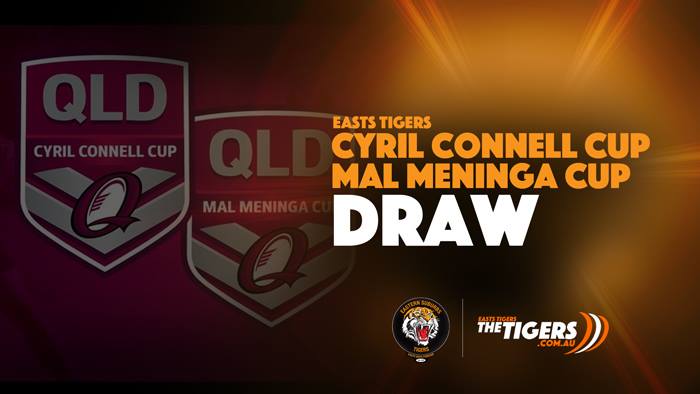 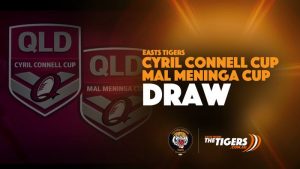 Kicking off on the same weekend as the Intrust Super Cup, sixteen teams will begin their quest for state supremacy in both the Under 16 and Under 18 competitions in early March.

“We’re extremely pleased with the new structure and the opportunities and experiences it will generate for our players and coaches throughout the 2016 season,” QRL Competitions Manager Dave Maiden said today.

“We’ve made every effort to align the draw with our premier senior competition, meaning those teams who are linked to an Intrust Super Cup club will have the opportunity to play at least two games on their match day program.”

Travel and player welfare were two of the main considerations that led to the establishment of four ‘home’ pools consisting of four teams each.

After seven rounds, the top two teams from each pool will contest the quarter-finals.

“The structure still caters for a winner of each region,” Maiden said.

“The introduction of quarter finals mean we will have crossover matches that effectively brings a state wide competition into play.

“Under this set up, two teams from the same pool will play each other twice in the round games, but they cannot meet again until a possible grand final appearance.”

Maiden said it was pleasing to see Victoria return for a second season.

“Their inclusion is very important for the development of our south east corner clubs as they get the opportunity to travel away as a team and get a taste of the expectations and requirements that come into play,” he said.
POOL A
Northern Pride

The format below allows for pool crossovers, meaning teams get to play other teams from outside their home pool throughout the finals. Two teams from same pool can only meet in the Grand Final.

*All venues and kick off times TBC