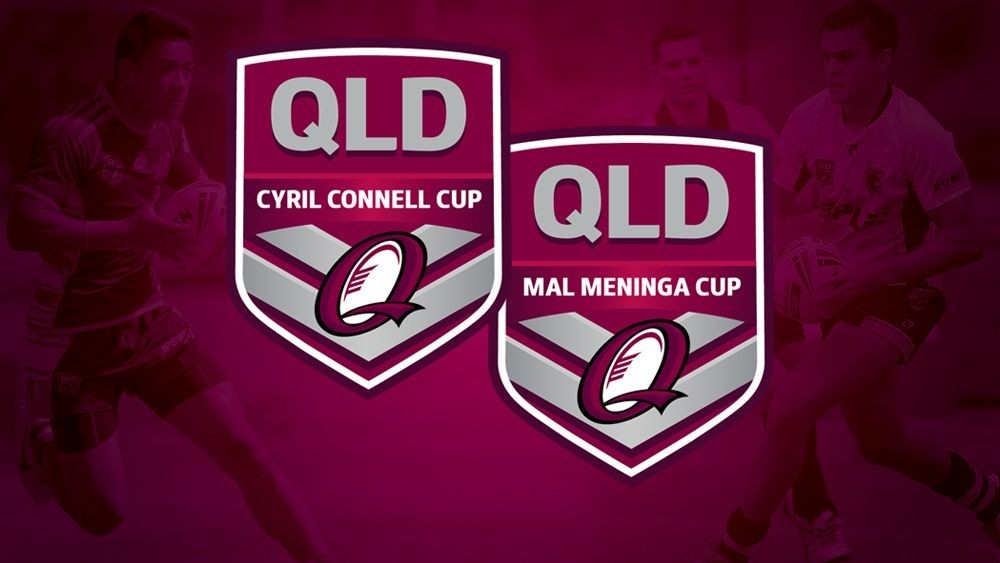 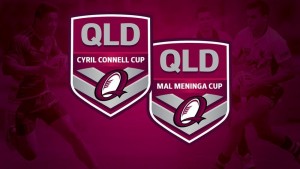 The Easts Tigers are pleased to announce our 2016 junior representatives coaching staff.

Former Easts Tigers FOGS Colts coach Scott Tronc has been appointed as the Mal Meninga Cup coach for 2016. Tronc played over 90 NRL games with a number of NRL teams including the Brisbane Broncos and the Canterbury Bulldogs, before moving into coaching roles.

Tronc has a wealth of coaching experience including the Assistant Coach of the Redcliffe Dolphins Intrust Super Cup side in 2010. After coaching three years at Easts Juniors, Tronc coached the Easts Colts in 2008 and 2009, winning the 2009 Premiership. Tronc has also held positions with the Queensland Academy of Sport in 2010 and 2011 and has held the position of Assistant Coach with the Brisbane Broncos NYC side from 2011 to 2014. Tronc will be assisted by former NRL player Craig Teevan.

Former NZ Warrior and NQ Cowboy player Sione Faumuina will coach the Cyril Connell Cup side. Faumunina, played over 130 games in the NRL and also played with Hull FC and Castleford Tigers in the English Super League, before moving into the coaching ranks.

Faumuina has recently been coaching in the Ipswich competition with stints at Redbank Plains Bears and Goodna Eagles and was the Assistant Coach of the Samoa Queensland U18 side.